What is Driver CPC? 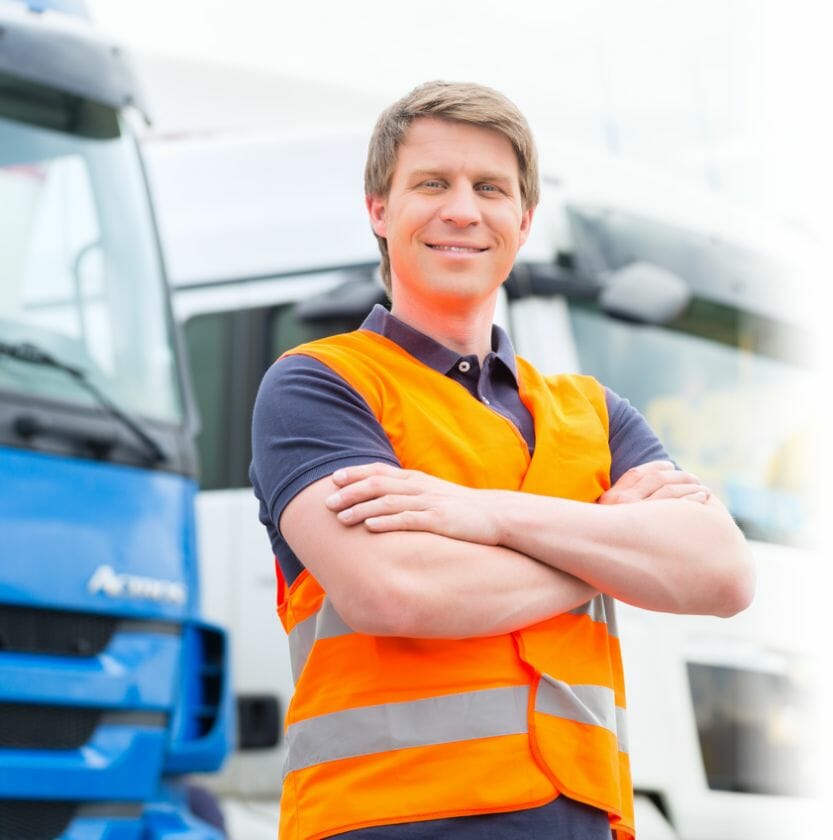 Under a European Union Directive, professional drivers of lorries over 3.5 tonnes or Passenger Carrying Vehicles (PCV) with 9 or more seats must usually obtain a Driver CPC in addition to a vocational driving licence. See exemptions below.

New drivers obtain their Driver CPC by passing a series of initial qualification tests with both theory and practical sections. This must be maintained with 35 hours of periodic training every 5 years or the certificate will lapse.

Bus and coach (PCV) drivers who hold a relevant vocational licence (D, D1, D+E and D1+E) gained before 10 September 2008, (including restricted vocational licence D(101) issued after 1991 and D1(101) issued before 1997) and lorry (LGV) drivers who obtained their licence (C, C1, C+E and C1+E) before 10 September 2009, do not need to take the initial qualification as they are deemed to hold ‘acquired rights‘. They must still complete periodic training to maintain their Driver CPC.

New drivers who pass the initial qualification tests will receive a “Driver Qualification Card” (DQC), or alternatively community code 95 is added to the driving licence to show that they hold a Driver CPC.

The initial Driver CPC qualification is split into four parts. These include the theory and practical tests drivers will need to pass before they can gain their full vocational driving licence.

The other two parts are optional and need be taken only if the driver requires the full Driver CPC to allow them to drive buses, coaches or lorries professionally. This gives drivers the flexibility to obtain their vocational licence only, or to gain full Driver CPC at the same time.

The theory test is made up of 2 parts 1) a multiple choice test and 2) a hazard perception test. The multiple choice test lasts 1hr 55 minutes and contains 100 questions. The current pass mark is 85%. The hazard perception part of the theory test consists of 19 video clips, with a total of 20 score-able hazards. Every hazard is worth a maximum of 5 marks and a score of 67% is required to earn a pass.[1]

The test consists of seven case studies the driver works through on a computer. The case studies are basically short scenarios based on situations that are highly likely to happen in one’s working life as a lorry driver. The test has been written by industry experts and uses realistic scenarios that a lorry driver may encounter when out on the road. The driver is asked between six and eight multiple choice questions on each of the seven case studies. The whole test lasts for 1 hour 55 minutes and the pass mark is 80%.

A pass letter is valid for two years and the driver must complete and pass the Driver CPC module 4 practical demonstration test within the 2 years, otherwise the driver will have to complete module 2 case studies test again.

The driving ability test is a practical test that lasts for 1 hour and 30 minutes and includes:

The Driver CPC Module 4 is an interactive test where the driver is expected to demonstrate and explain a number of operations that are required by a lorry driver other than the driving itself. For this module, the driver is tested on being able to:

To get the full Driver CPC qualification, drivers must pass all four parts. If they want to get a vocational licence, but will not be driving for a living, they will only need to take and pass part one and part three.

All drivers need to complete 35 hours of periodic training every five years on an ongoing basis to keep driving for a living. Drivers can check their Driver CPC periodic training record online to see how many hours they have done.[2] Periodic training is delivered through courses that drivers attend over the five-year period for which their current Driver CPC is valid. There is no pass or fail element to these tests. The minimum length of a training course is seven hours, although they may be longer. Where a course of seven hours is split into two parts, the second part must start within 24 hours of the first part ending. Driver CPC courses must be approved by JAUPT. The training provider will upload the driver’s completed training hours to the DVSA website for a small administrative charge.

Each new five-year period will begin from the expiry date of the driver’s current Driver CPC qualification, and not from the date on which they reached the 35 hours minimum training requirement.

Drivers of both PCV and LGV vehicles only need to do one set of periodic training every 5 years.

Drivers do not need a Driver CPC if the vehicle they drive:[5][6]

PJE Driver Training is Herefordshire’s only DVSA Approved site that offers complete vocational and test categories. With our 94% success rate. We have one of the UK’s highest pass rates.